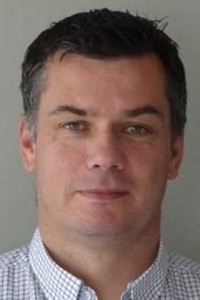 Jason has been involved in the engineering sector ever since completing an electrical apprenticeship in late 80's. With an ever-increasing interest in engineering and NZEC was completed within the power systems and control system disciplines.

Initial opportunities were taken in the dairy sector, and being born and bred in Hamilton there was no shortage of dairy. Whilst working as a project engineer, experience was gained within dairy, and later the brewing industry. It was with this experience gained an opportunity was presented to join a project team designing and building dairy factory East Victoria, Australia.

Further opportunities presented themselves while working in Australia, and this allowed time to be spent in the water and waste water industry on some large global water treatment projects. These projects allowed for the great OE to be undertaken. 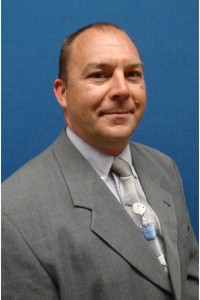 Carlo joined Teltherm in 2012. He has a Masters degree in Electro Mechanics which is great for our customers because he can help them with all sorts of instrumentation solutions.
Carlo has a strong background in all forms of Metrology including pressure, temperature, thermography, pneumatics, gas detection, precision tooling, load cells, vibration sensing and much more.

Born in Belgium, Carlo now lives in Morrinsville with his wife and 3 daughters and a menagerie of animals. He is a certified dog trainer, a first aider, a mad keen fisherman, DIY handman and according to his daughters the best Dad in the world! 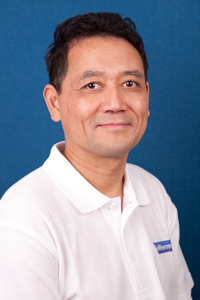 In 1990 when You Qing arrived looking for a job at Teltherm, he was ‘fresh off the boat’ from China and could not speak a word of English. He had an Industrial instrumentation Degree from Shanghai University of Engineering and was willing to sweep the floor to get ‘a foot in the door’.

You Qing (pronounced U Ching) had a work permit for a year and within that year learnt so much, so fast that Teltherm pulled every string they could to get him permanent residency. Now, more than two decades later, You Qing may struggle with his English on occasions but he has the confidence to make his point, teach, train and help others.

He and Chinese wife Jane, enjoy their spare time with their two kiwi/Chinese children. You Qing is also skilled at DIY home renovations and loves to return to China regularly to catch up with his family. 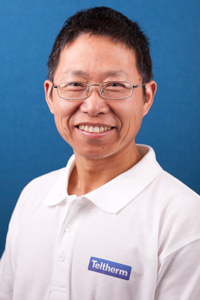 Jackson and his wife Sylvia immigrated to New Zealand in 2002. He was readily employable because in China he had treated learning English as a hobby — he is fluent in English.

Jackson has a Bachelor of Engineering degree from Wuhan University of Science and Technology where he majored in Electric & Automation Control. He has worked at various electronic and instrumentation companies in China and NZ.

Jackson came to Teltherm to set up the temperature probe business and has grown the business steadily each year. He is excellent with his hands and can design and build probes to each customer’s specifications.

In a short time Jackson has become skilled in most areas of the Teltherm production and is also an Approved IANZ Signatory for the laboratory. Jackson has excellent productivity and always has his customer in mind, intent on getting the job finished on time and within spec.

Jackson enjoys spending his spare time with his wife and children. He is a great long distance jogger, loves reading and enjoys travelling and meeting new people. 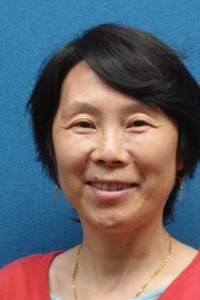 Liz’s family immigrated to New Zealand in 2000. She has a Diploma in Metal Processing from Central South University of Technology in China. Liz has worked for 11 years as a testing technician, draftsperson and maintenance support in processing manufacture factory.

Since moving to New Zealand, Liz has improved her English and studied AutoCAD and PCB design skills at Otago Polytechnic. Before joining us at Teltherm Liz spent many years working as a temperature and relative humidity calibrator and has become an IANZ signatory in the laboratory. Liz is our IANZ calibration expert for gas detection instruments and is skilled in both temperature and pressure calibration and repair. She is also outstanding at designing and manufacturing computer generated dials for a multitude of instruments.

Liz has a great work attitude, she is a friendly and conscientious member of the team. She enjoys spending her spare time with her two children going swimming, reading novels and playing table tennis. 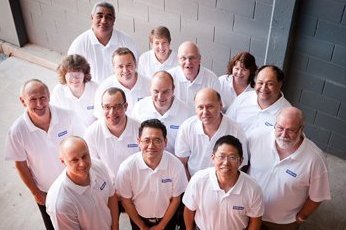 The team that manufacture Teltherm’s own branded product have a wealth of experience. The average time at Teltherm of the production staff is >12 years.

This experience is a huge advantage to Teltherm as it is a major advantage for continuity of quality of product. The team multi-task in order to always provide cover where required which also allows for flexibility in demand across departments.

The production team are constantly aware of the importance of delivery time to the end user and always endeavour to do their best not to disappoint their customers.